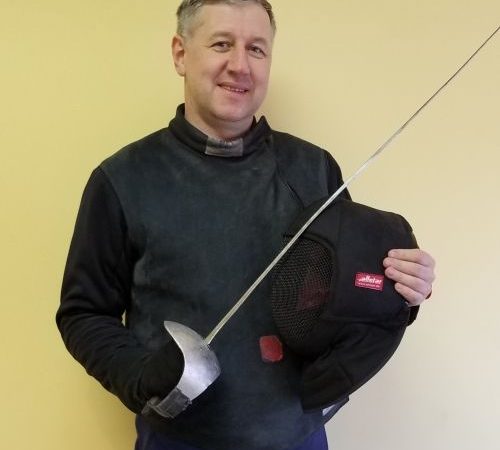 Alexander is an accomplished fencer. A Three-time Ukrainian National Champion, he medaled in numerous international events including the World Cup and the European Championship. Alexander graduated Ukrainian State University with a masters degree in Physical Education and Sports and Coaching in 1994. He since worked as fencing coach, head coach and assistant manager in several prominent fencing clubs and colleges in the U.S. Alex is the Co-Author of the “Saber Fencing For Kids”. Over the years, he has coached a number of this country’s elite fencers, world cup winners, and medalists.