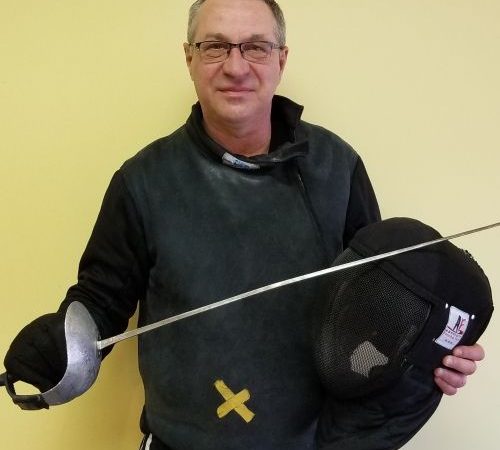 Oleh has a Masters Degree in Physical Education from Ukrainian State University. He is a seven-time Ukrainian National Sabre Champion. He has coached for thirty years. Oleh was the Head Coach for the National Ukrainian Sabre Team for the 2000 Sydney Olympic Games. Oleh has coached in the United States since. He Co-Authored the “Saber Fencing For Kids”. Many of his students have won numerous national and international competitions including the Cadet World Championship and the Junior World Cup.